About Us › Teaching Comic Books

then this and my Parents & Young Readers page are for you. Unless otherwise noted, all resources listed here are available online for free. I’d love to get your suggestions too!

The Comic Book Legal Defense Fund (CBLDF) is a nonprofit organization dedicated to protecting the First Amendment rights of the comic book medium. In pursuit of that mission, the CBLDF also does a lot to promote comics as literacy and educational tools. Its website is loaded with good stuff, including these helpful resources:

The Center for Cartoon Studies maintains archived teaching content from its own teachers and the National Association of Comics Art Educators, with a wide variety of exercises, lesson plans, handouts, reading lists, and much more! 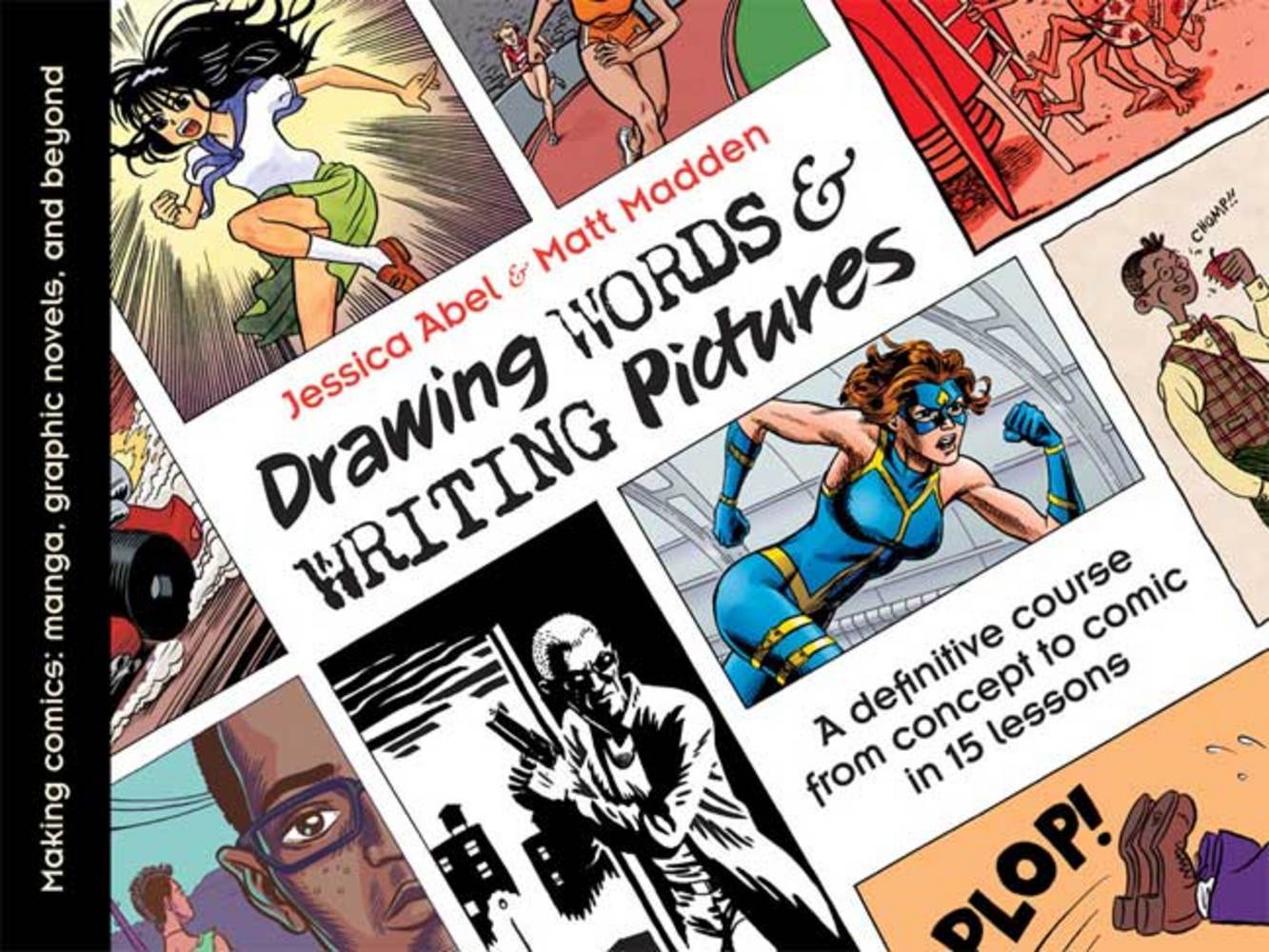 In 2019, the American Library Association launched its Graphic Novels and Comics Round Table, a collaborative organization dedicated to supporting library staff in all aspects of engaging with graphic novels and comics, including collection development, programming, and advocacy.

The scholarly study and preservation of comic books is a burgeoning field. Here are just a few places to start:

The Comics Studies Society, formed in 2014 as “the US’s first learned society and professional association for comics researchers and teachers.”

Comics Forum, which grew out of the Thought Bubble sequental art festival in Leeds.

NYU Libraries maintains archives and links to many other resources.

The University of Florida has a Comics Studies program and conference.

Reading with Pictures is a nonprofit that “advocates for the use of comics in the classroom and beyond to promote literacy and improve educational outcomes for all students.” Online resources include teaching materials for different age ranges. 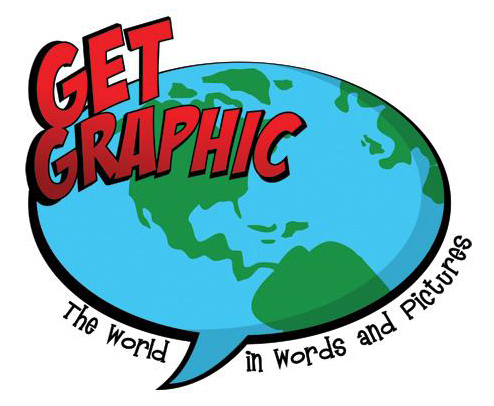 Get Graphic, created by a group of libraries, is packed with news, tips, and tools for teachers and librarians.

Scholastic, which publishes graphic novels for kids under its Graphix imprint, offers a “Guide to Using Graphic Novels with Children and Teens” that includes recommended reading and many links. Other publishers, such as Papercutz, also have educator resources related to their books.

ComicsResearch.org compiles a variety of comics-related links and lists, including academic and library resources. (Sporadically updated, so some links may be dead.)

The Comic Book Project, a “literacy initiative that engages young people in the process of planning, writing, designing, and publishing original comic books,” offers paid curriculum kits and workshops. The program began in New York City, was incubated by Columbia University’s Teachers College, and has since expanded internationally.