About Us › Teaching Comic Books

When Paul and I started working in comics, there were pitifully few opportunities to share information with other creators and to learn about the business. You mostly had to learn on the job, or by talking to other pros at comic-cons.

But that’s all changed. Today, there’s a wealth of information available about making comic books and making a living in comics. An embarrassment of riches, even. Below are some of the resources I think are worth sharing, and I've also posted my comic book writing guide and sample scripts. Feel free to tweet me your suggestions! 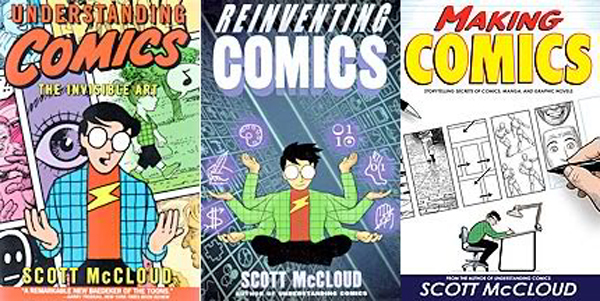 Understanding Comics by Scott McCloud (HarperCollins) — The definitive work on the structural and conceptual underpinnings of comic books. No other book discusses the medium in such depth, in such an entertaining format. Followed up by Making Comics and Reinventing Comics. Scott’s website is also worth exploring.

Comics and Sequential Art and Graphic Storytelling and Visual Narrative by Will Eisner (Poorhouse Press) — Eisner’s film noir–influenced drawing style and compositions in The Spirit have, in turn, influenced countless aspiring artists. His classic exploration of comics storytelling is geared toward illustrators, but is highly recommended for writers too.

Drawing Words & Writing Pictures and Mastering Comics by Jessica Abel and Matt Madden (First Second) — The next generation of how-to books, with an accompanying website chock full of projects and info.

The DC Comics Guide to Writing Comics by Dennis O’Neil (Watson-Guptill) — DC has a whole line of “how to” books, which also cover visual storytelling, pencilling, inking, coloring and lettering, digital illustration, and other aspects of  the comic book craft.

Watson-Guptill also published Words for Pictures: The Art and Business of Writing Comics and Graphic Novels by Brian Michael Bendis; The Art of Comic Book Writing by Mark Kneece (a SCAD Creative Essentials book); and a passel of other books about making comics.

Alan Moore’s Writing for Comics (Avatar Press) — A short collection of essays about writing comic books, by one of the medium’s most respected, talented, and quirky writers.

Adventures in Cartooning by James Sturm, Alexis Frederick-Frost, and Andrew Arnold (Macmillan) — This series aimed at kids is an inventive, inspiring, interactive exploration of comic book techniques, told in narrative form. Produced by the Center for Cartoon Studies.

Visual Language: Writing for Comics, my own basic writing guide, is available for free on our site.

The Art of Comic Book Inking finally has a new edition due out later this year! I helped write the first edition, with former Nexus inker Gary Martin, but am not credited.

Helioscope Studio in Portland, Oregon, is home to more than two dozen comic book creators. Here are just a few of the ways you can learn from their experience:

Jesse Hamm writes about making comics on the Comic-Con blog, on his Patreon page (donation required), and on Twitter.

Lucy Bellwood posts some of her panel discussions and workshops on Soundcloud and Periscope.tv.

Jonathan Case does reviews, videos, and advice about digital tools for making comics.

Cat Farris did a series of tutorials on digital comic book creation for Wacom. 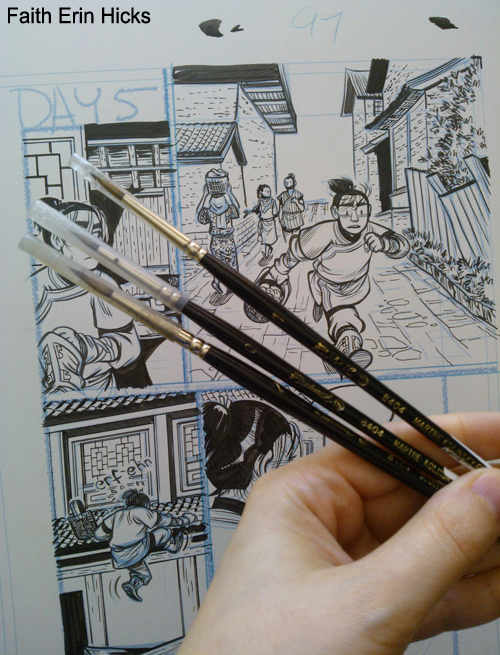 Faith Erin Hicks posted a master list of links to all her blog posts about making comics. 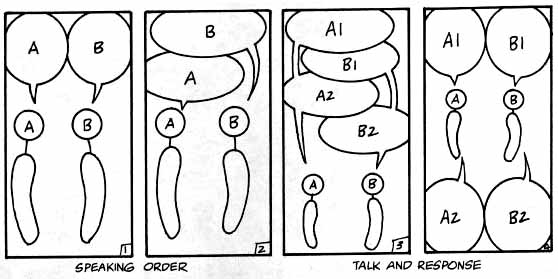 Master letterer Todd Klein (who designed our logo type) shares “how to” articles on his site, which is worth exploring in general. If you’ve never thought much about word balloon placements in comic book storytelling, then read this.

Comicraft and Blambot, which sell a variety of hand-lettered fonts, also post articles and tutorials on comic book lettering and production.

Creator Resource has tons of useful info aimed at working comic book freelancers—including page rate surveys, which used to be very hard to come by. Curated by Stephanie Cooke, who also works with the Toronto Comic Arts Festival (TCAF). TCAF now includes a Professional Development Day at the beginning of the annual event. 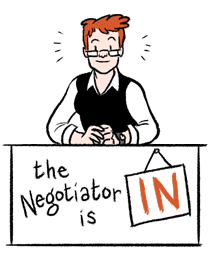 The Beat – Veteran comics journalist Heidi MacDonald and crew compiled a lengthy list of links on the topic “How to Get into Comics and Survive Once You’re There.” The Beat is also a great place to follow comic book industry news.

Jim Zub’s blog is a much-discussed source of articles and tutorials about comic book writing, art, production, and economics.

Helioscope Studio alum Natalie Nourigat offers a bunch of tips, links, and recommended reading aimed at younger creators, but applicable to all ages. The collection of her diary comic Between Gears also has a good section on her creative working process and tools. More recently, she released the fun and extremely informative graphic novel I Moved to LA to Work in Animation.

You'll find more good resources on the business/career side of comics on Creator at Large, Work Made for Hire, and Comics Lawyer.

Jessica Abel frequently blogs about the creative process and overcoming challenges, and she also runs workshops. 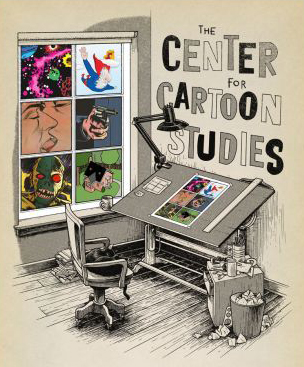 More classes and degrees in making comics (aka sequential art) are being offered every year—this is only a partial list of established comic book programs. There are also programs focused on the ﻿scholarly study﻿ of comic books. Check your local schools, libraries, and comic book shops for classes near you.

California College of the Arts

Center for Cartoon Studies (their “How To” brochure alone is worth a look, and check the “Teaching Comics” page for cartooning exercises and other resources)

Minneapolis College of Art and Design

The Webcomic Alliance is a hub of info about making webcomics and being a creative professional.

See this post on io9 for concise advice and a good roundup of links to other resources.

Making Money from Webcomics – An Illustrated Guide was created in 2018 by an international group of webcomics artists and Finnish comics makers.

Webcomics creator Kel McDonald blogs about comics "business stuff" and does a podcast with Spike Trotman and Amanda Lafrenais. 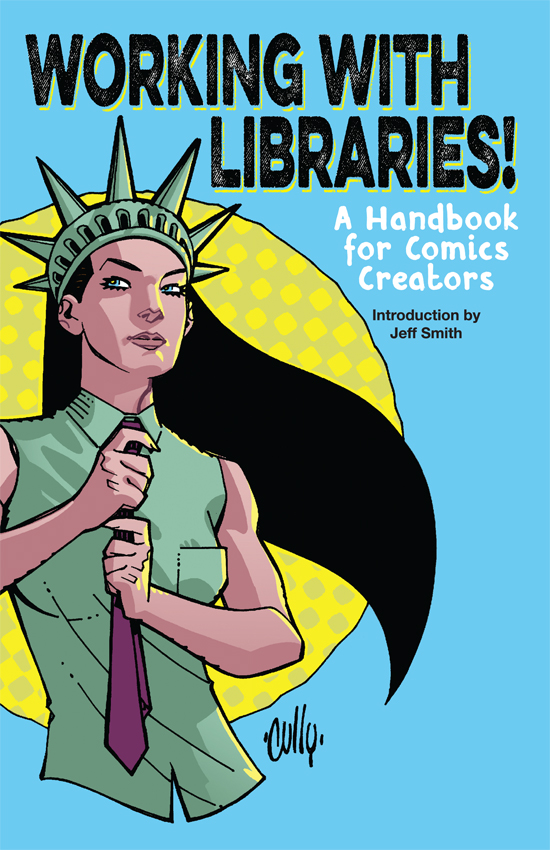 The Comic Book Legal Defense Fund (CBLDF) has a free handbook on working with libraries, as well as a “comics connector” page listing comics creators and industry professionals who do lectures and workshops for schools and libraries.

Graphic Novel TK is a podcast about the process of making graphic novels. Aimed at authors, artists, and people interested in the inner workings of the publishing business, it’s hosted by Alison Wilgus and Gina Gagliano.

The Make Comics podcast provides ~15 minutes of advice per episode on all aspects of creating comics and breaking in to the industry. Produced by Andy Schmidt’s Comics Experience, which also offers paid online courses.