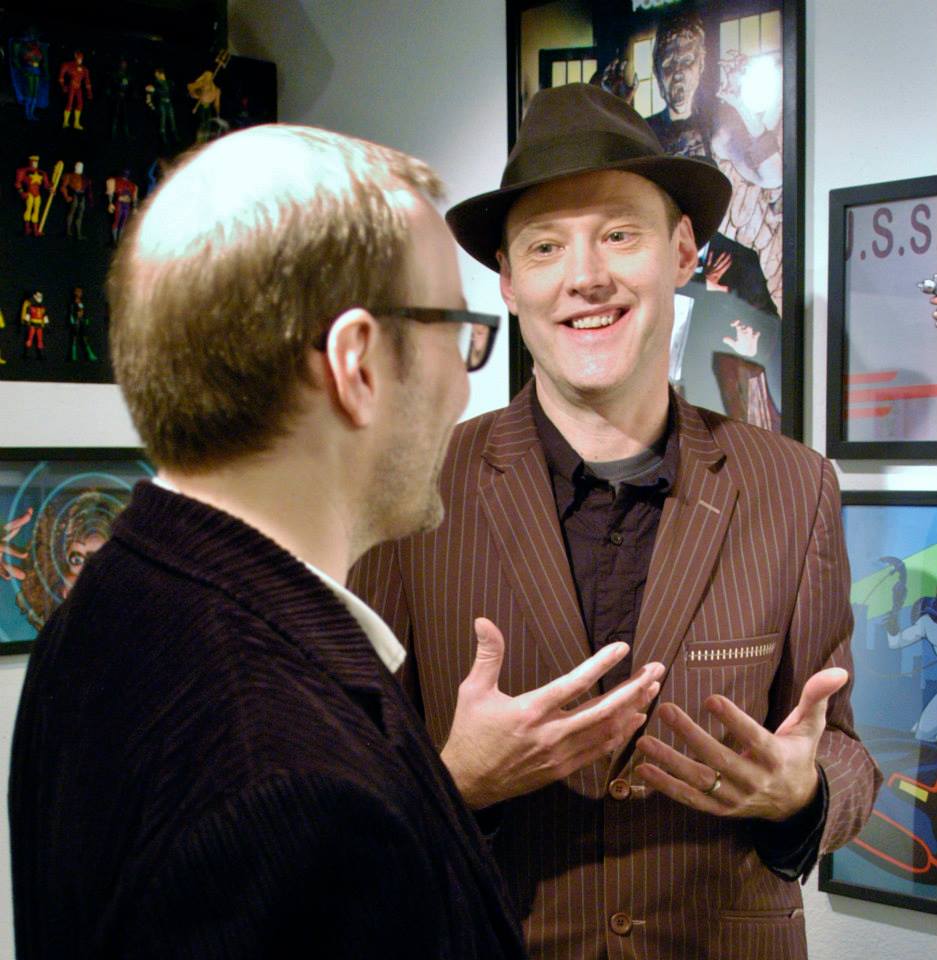 An exhibition of selected works by Paul Guinan, created since the publication of Boilerplate: History’s Mechanical Marvel. On display are examples of Paul’s digital art, as well as his pen-and-paper illustration. They showcase his love of working in varied styles and media.

The show features works Paul has done with some of his favorite pop subjects, such as Batman, Star Trek, and Doctor Who. His most recent art depicting his Victorian robot character is also on display, including the first public showing of the original pen and brush art from his 24-hour comic book, The Last Mission of Boilerplate.