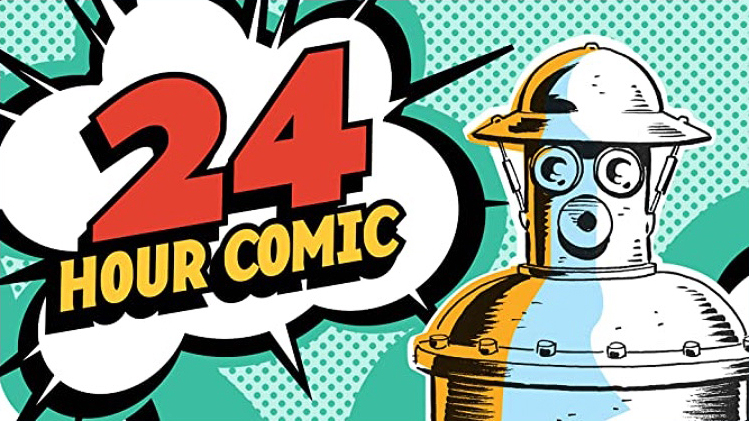 A 24-hour comic book challenge was held in May 2013. It's one of several that are held thought the year. These events are usually take place in comic book stores. There is no prize beyond the artist's own satisfaction (or dissatisfaction) with what they created in the time they had. During this particular challenge at a Thing's From Another World store in Portland Oregon, a documentary film crew was present. The result was “24 Hour Comic.”  This film was premiered in 2017 at the Laurelhurst Theatre in Portland.

There was a special screening at the Kiggins Theatre in Vancouver, Washington, that included a Q & A session with the artists. There were also comic book store events in Salem, Oregon, and San Diego, California.

The film was selected for screening at the 2017 Comic-Con International Independent Film Festival. It can be seen on Amazon and iTunes. You can get the comic book that Paul created during the filming of this documentary in our Etsy Shop. 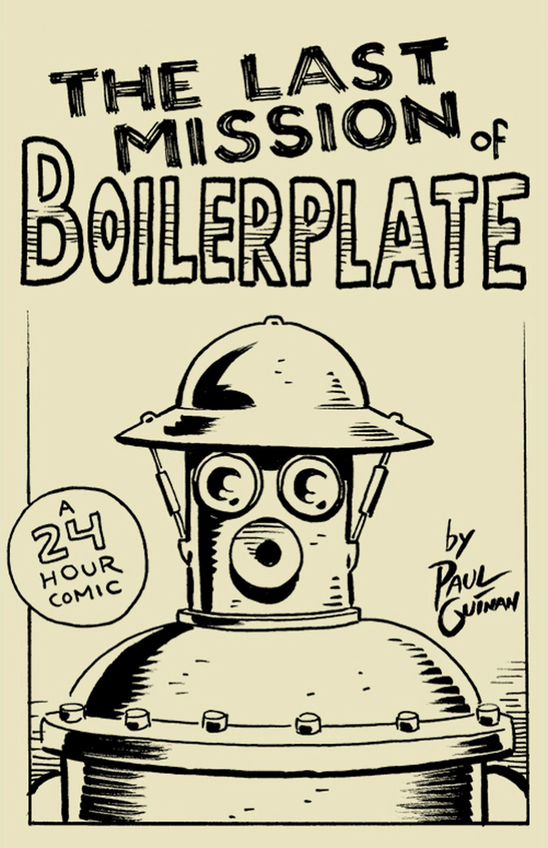